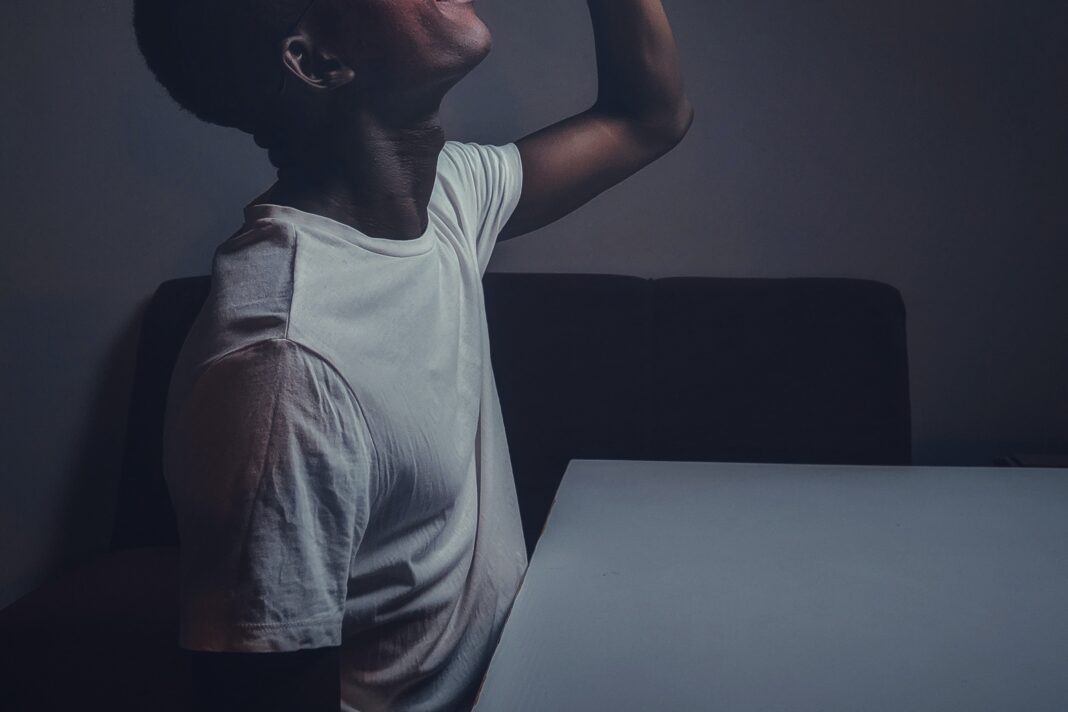 Instagram is still in a battle for likes. The market is becoming more competitive with the emergence of many influencers. How much can an influencer make? HypeAuditor’s survey reveals some shocking figures.

Instagram is filled with beautiful photos, stunning wardrobes, and gifts galore. It’s the place where influencers live the life of their dreams. But how much are they making behind their outward success? HypeAuditor conducted an inquiry with 1,865 Instagram influencers. They asked them about their income, how much they work, and their primary sources of income. There were 45.74% women and 28% between 25 and 34 years old.

On average, Instagram influencers make between $50 and $10,000 per post. Those are some pretty extensive ranges in prices! But, you might be asking yourself, “how on earth can there be such a large range of income?”. Many factors go into pricing an Instagram post (and the fees vary significantly from one person to another.

Some of the most popular Instagram influencers can get paid up to $1 million for a single post, like Cristiano Ronaldo and Kim Kardashian. This is not common, and it may only happen once or twice per year. On average, though, you should expect to earn $100-$5,000 per post depending on your followers AND engagement with your followers.

HypeAuditor’s first significant takeaway is that 48.5 per cent of influencers surveyed say they make money through their Instagram accounts. An influencer can earn an average of $2,970 per month. There are, however, significant income differences between accounts, significantly depending on how many followers they have. The average monthly income for micro-influencers with between 1,000 and 10,000 followers is $1,420. Mega-influencers with more than one million followers make $15,356 each month.

Only 22.99% of account holders with 1K-10K followers report making money compared to 68.75% for accounts with 500K-one million followers.

There were also differences in the expertise of influencers. An average influencer earns $31 an hour. A beauty specialist, however, will make $60 an hour. This is a record for all categories, and it also includes the time spent maintaining the account. Some celebrities can make as high as $187 an hour. The top three categories that make influencers the most money are business and marketing, animals, fitness, and sport and health.

47% of the surveyed influencers said they made more money because of the covid-19 pandemic. However, the pandemic had its downsides. For example, 49.68% reported seeing more fraudulent activity.

Insta-influencers spend on average 24 hours a week managing their accounts (creating Stories, posting, chatting with followers, etc.). The average is 20.8 hours per week for Instagrammers making money off their accounts and 28.7 hours for others.

How much money do Instagram influencers make per follower?

This is also a general question. The most logical method of pricing your posts will be based on the number of followers you have but also on the engagement of your posts. Nowadays, it is about followers and likes and comments on your posts. There is also such a thing as a micro-influencer. Even the little ones can make money on the gram. For example, if you have 5000 followers, you can make 50-100 dollars for a sponsored post.

2. Always use high-quality images for your posts

3. Be consistent with posting to make it easy for your followers to keep up with you!

4. Interact and engage with others on the platform

Ways to increase your followers and engagement on Instagram

3. Have a unique photo or video that will attract people and tag those in the post to get their attention

5. Use stories on Instagram of doing this marketing as a business is that you don’t have to spend a lot of money to see results.

6. Engage with your audience

8. Do Q&A with your audience

9. Have a contest on Instagram where they share and tag a friend to get more interest from your followers