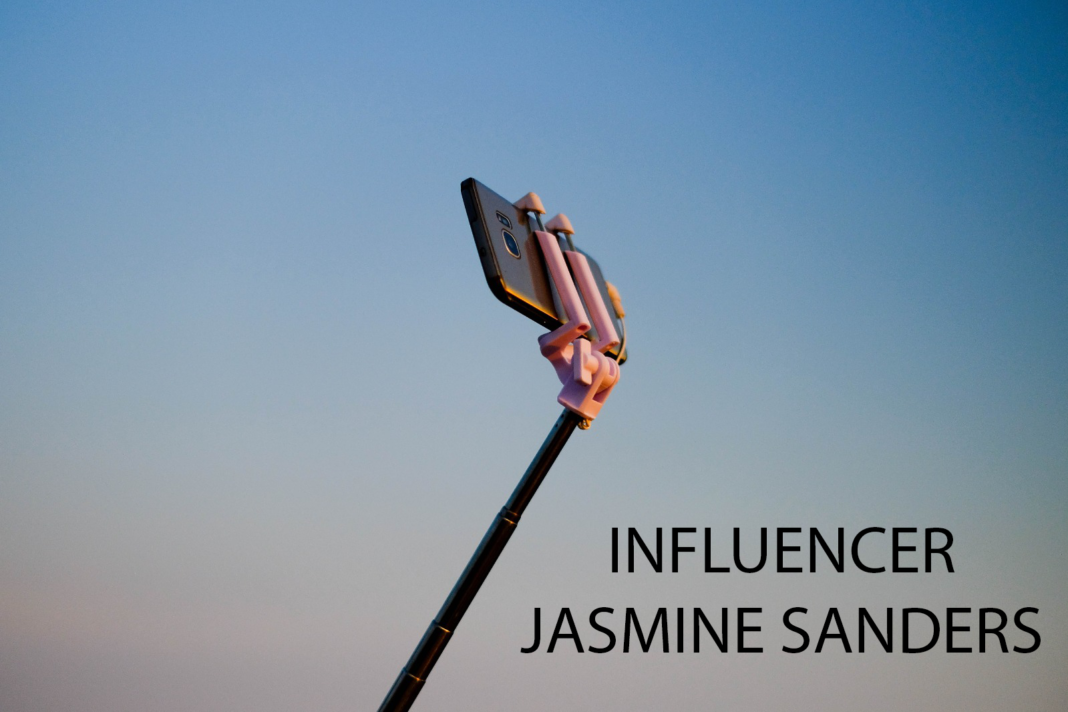 Influencer Jasmine Sanders is popularly known as the Golden Barbie. Although, people knew about this German-American model through social media, she is so much more than that.

The first job in high school Jasmine had was at Firehouse Subs. It made her a team player and she was not ashamed of her job title. She proudly says that she was always ready to cover every position.

Once, media asked about her mistakes in life and she said, ‘I would never call them mistakes because I feel as though I made the right decision with the information I had at the time.’

In an interview, Jasmine said, ‘I believe everyone has to work on building their confidence at different points in their life. My biggest key point is to be kinder to yourself and embrace all of the parts that make you unique.’

Normally, it’s not always easy to be authentic and candid as a model. But, fans appreciate influencer Jasmine Sanders mostly for her just being herself.

Jasmine started modelling at the age of 13 years and became Rookie of the Year in 2019 at 29 years of age before she landed the Sports Illustrated Swimsuit Cover Model. The magazine made her the fourth Black woman to cover the annual issue since 1964. Models.com ranks Jasmine as one of the “Sexiest Models”. She appeared on the cover of the 2020 issue alongside Kate Bock and Olivia Culpo.

Sanders became a spokesmodel for Reebok in 2017, designing her own sneaker that launched the same year.

Media asked about the biggest challenge to achieving success in life. She said she believes that staying true to oneself and setting someone’s own personal goals is the best way to achieve success.

Jasmine is more popular for her strong attractive personality. She was once asked what she would do if she could be a child again and the answer would blow your mind. She replied to that question, ‘I would tell my younger self to make time for yourself. You can’t deliver the best product if you aren’t being the best

Influencer Jasmine Sanders aka Golden barbie is one to watch!