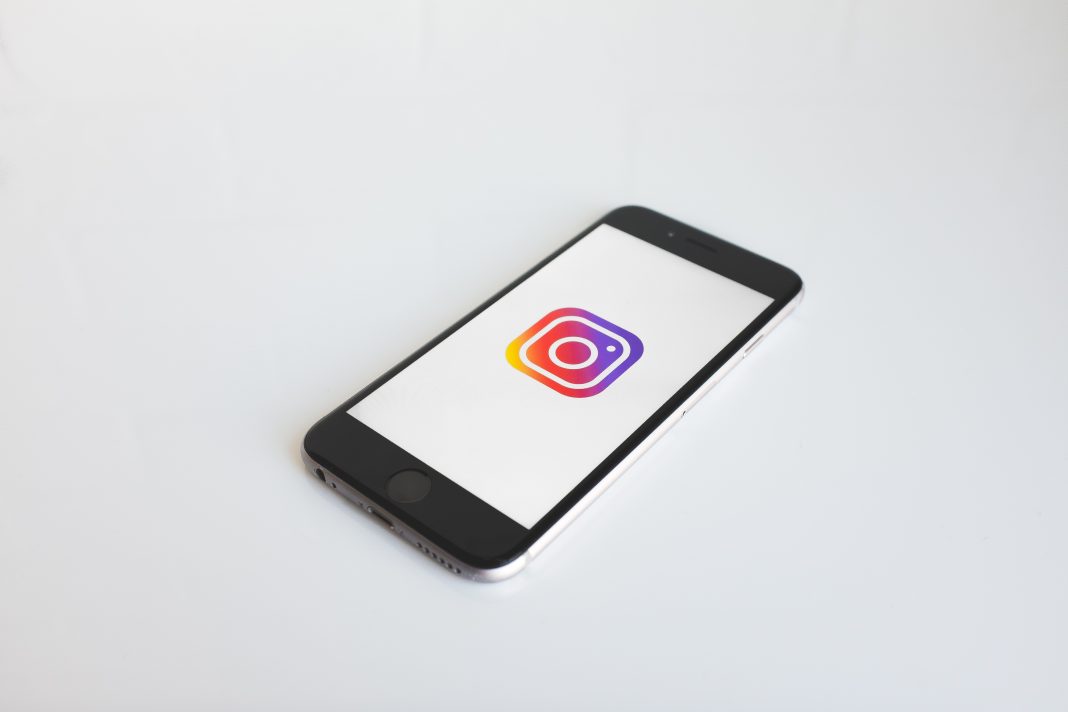 Micro-influencers: are they really better?

Today the largest influencers earn a big amount of money from sponsored content, advertisements and other deals and arrangements they get from their massive exposure. Some bloggers and social media personalities have landed movie roles and modeling jobs, while others meet the world’s leaders and collaborate with international brands.

At the other end of the scale, we find micro-influencers. Those who do not have millions of followers, but still more than a few thousand subscribers on YouTube or followers on TikTok. These people are helping their audience make choices about everything from cooking to improving your home and even how to build a computer.

But why are those micro-influencers better than the big ones?

Here are a few reasons:

Micro-influencers are respected for their knowledge and or passion in a single area, whether it be technology, health, or food. They are often known for being an authority on the subjects they talk about, so their advice and opinions are often quite good and worth trusting.

Micro-influencers often have extremely loyal followers that check every new piece of content the creators publish. This leads to good engagement statistics, and for marketing purposes, these micro-influencers have a good return on investment rates.

Those large influencers can recover from bad press, but micro-influencers have more to lose. At the stage of between 1,000 to 50,000 subscribers or followers, it is crucial not to misuse people’s trust, so in general, these are seen as more loyal to their audience, and therefore less likely to give bad advice.

For advertisers, it can be a good idea to target micro-influencers. Of course, every marketer dreams of making a deal with Kylie Jenner, or Cristiano Ronaldo, but the reality is that sponsored content costs a lot of money with the top influencers. Going for a micro-influencer is way more affordable, but that is not the only good thing.

People follow Kylie Jenner for hundreds of different reasons, some like the TV shows, others like her products. People who follow micro-influencers, follow them for a specific reason. So by targeting micro-influencers that deal with the niche you want to market, you can get the best type of audience with the highest conversion rates.

Advertisers looking to convert into sales or subscriptions via influencers can find good potential in micro-influencers. Their prices will be competitive and the results will still be good compared to larger influencer campaigns.

So what are you waiting for? Lets collab!