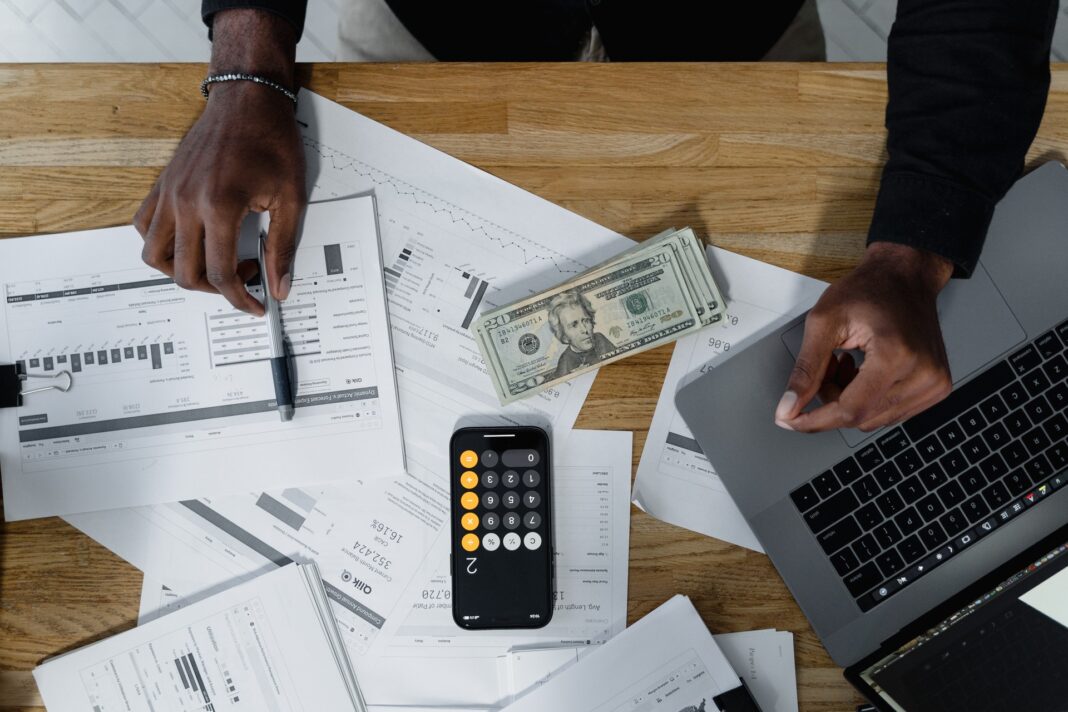 Bloomberg’s top 200 billionaires list shows that more than half of them are self-made; 137 in fact. These 137 billionaires are worth approximately $2 trillion. The number of self-made billionaires has increased incredibly, proving that anyone can realize this dream. According to a 2015 study from PWC, their entrepreneurial wealth creation strongly influenced the growth in billionaires’ wealth.

To become a billionaire, you must have a lot of ambition, perseverance, business focus, and grit. Combine that with a willingness to take risks, inspire others, and help others along the journey, and you will have many of the critical characteristics of self-made billionaires. Of course, many of these visionaries are also fearless and visionary, but many started in the same place you are.

These self-made billionaires can teach you 10 valuable and insightful lessons to help you launch your entrepreneurial journey.

1. Learn how to hustle early in your life: Elon Musk (Founder and Contributor of Paypal, SpaceX, Tesla Motors)

Elon Musk, a South African-American technology mogul and Canadian-American billionaire, started hustling when he was 12 years old. He began his entrepreneurial journey by learning to code and then selling a $500 video game. He had a variety of odd jobs when he arrived in Canada. These included tending to vegetables, cleaning out the boiler room at a lumber mill, and shoveling grain bins.

Elon made extra money selling computer parts and computers while at university. To pay rent, Elon and his friend converted their 10-bedroom fraternity house into a nightclub that charged cover. Since then, he’s started several companies, including SpaceX and Tesla Motors, PayPal, and zip2.

2. Sara Blakely, founder of Spanx, teaches you how to give to people who really need it.

Sara Blakely, an American billionaire in intimate apparel and philanthropist, has pledged to give most of her wealth away. At just 27 years old, she started her journey to becoming a billionaire in her Atlanta apartment. First, she revolutionized how women dress and look in clothes. Then, she founded the Sara Blakely Foundation in 2006 to support women’s education and entrepreneurship. Finally, she became the first female billionaire in 2013 to sign the “Giving Pledge,” a pledge to give a large portion of her wealth to those who really need it. This pledge has been signed by more than 100 billionaires.

3. Warren Buffett, CEO of Berkshire Hathaway, teaches you how to grow your investment portfolio.

Warren Buffett, an American businessman, and investment wizard, are Warren Buffett. At 11 years of age, he began investing in stocks and at 14 in real estate. He had several businesses before he graduated high school. One of them was a pinball machine business, which he later sold for a good profit. Finally, at the age of 30, he made his first million and had more than 20 years of experience in the business. Berkshire Hathaway was one of the most successful companies globally thanks to his “invest what you know” mentality and strategic investments in undervalued businesses over the long term in many industries.

4. Guy Laliberte, Co-founder and Former CEO Cirque du Soleil teaches you how to be comfortable with the uncomfortable.

Guy Laliberte, a Canadian entrepreneur and co-founder of Cirque du Soleil, is also a professional poker player. So he’s used to being uncomfortable. His journey to becoming a billionaire was started as a street performer, playing the accordion and walking on stilts. He co-founded a Montreal circus troupe in 1987 and took a huge risk by moving the troupe to Los Angeles. His move paid off, and his troupe was named Cirque du Soleil. He became Canada’s first space tourist in 2009, and his spaceflight was devoted to water awareness, making it his first “poetic social mission” in space.

Oprah Winfrey rose out of poverty and hardship to become one of the world’s most powerful and influential women. American media mogul, producer, and talk show host, author, and philanthropist, Oprah Winfrey. She wore potato sack dresses to her grandmother’s house when she was growing up. She was 14 years old when she was subject to physical abuse and molestation. Her first child died. She won a beauty contest, received her speech and performing arts degree, and became an ABC news anchor. The rest is history. Her cable network, Oprah Winfrey Network, is worth billions.

Do you want to be a millionaire or know the next billionaire? This article will help you.

How to start your own online magazine?

What is Complex magazine? We love it! All You Need to Know.

Tiktok: everything you want to know about this trending Business.