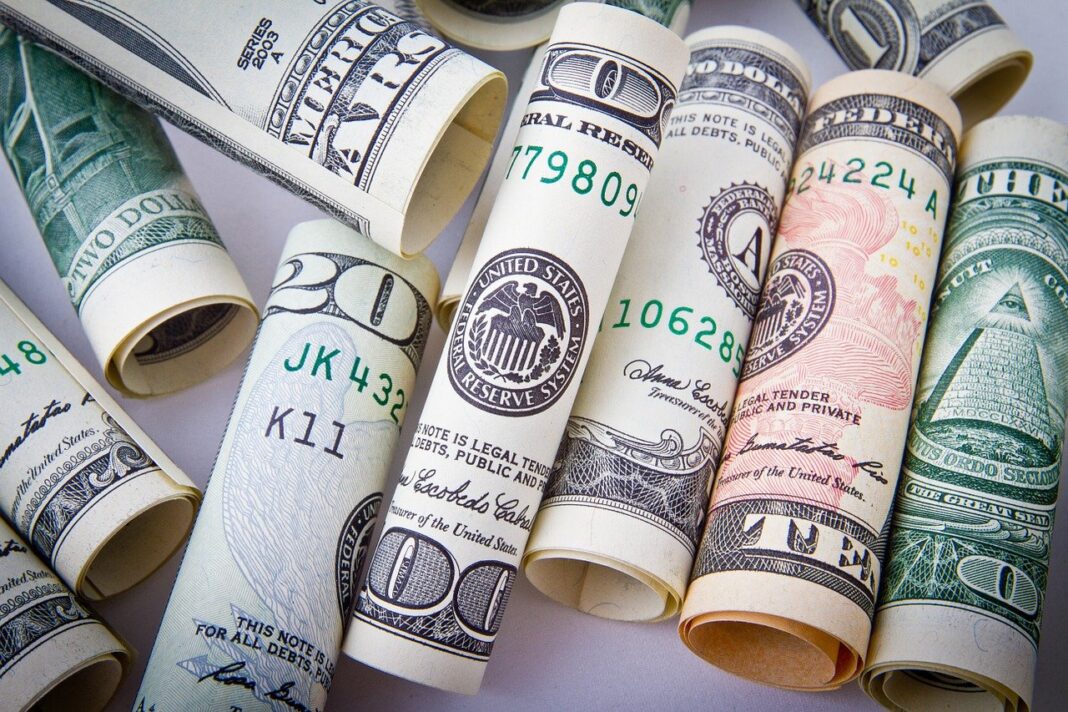 Justin Drew Bieber, popularly known as Justin Bieber, is a Canadian heartthrob singer. With his first single ‘One time’, he managed to get people to notice him. The song reached #12 on the Canadian Hot 100 during the first week of its release in 2009. Since his launch, Justin Bieber became the first singer to have 7 songs from a debut album chart on the Billboard Hot 100 list. The Recording Industry Association of America (RIAA) has certified his debut album ‘My World’ 5X platinum.

Net Worth of Justin Bieber

Justin Bieber was born in London, Ontario on March 1, 1994. His father, Jeremy Jack Bieber, and his mother, Pattie Mallette never married. Pattie was even underage when she gave birth to Justin. So her mother Diane and stepfather Bruce helped her raise the child.

Justin Bieber attended St. Michael Catholic Secondary School in Ontario and graduated from there in 2012. In 2007, when Justin was only 12 years old, he participated in a local singing competition where he stood second. His mother recorded his performance and uploaded the video on YouTube for her friends and relatives to watch. After that, she continued to upload videos of Bieber covering songs. The popularity of those videos grew quickly.

Justin Bieber’s career started to grow after Scooter Braun found him on YouTube. Braun, who was a co-founder of Raymond Braun Media Group, was searching for videos of a different singer. Coincidentally, he landed on one of Justin’s videos and he loved what he saw.

So he tracked down Justin Bieber and convinced his mother to let him take Bieber to Atlanta, Georgia with him.

Justin’s mother was not very willing to let him go with Scooter Braun because Braun was a Jew. But eventually, the church elders convinced her to let Justin go with him.

Bieber reached Atlanta at 13 years of age and started recording demo tapes. Just after one week, he was singing for Usher. Later, he signed a contract with Island Records where he commenced releasing his first hit singles.

Other than Usher, Justin has also collaborated with DJ Khaled, Chris Brown, and Jaden Smith throughout his music career. Today, he is undoubtedly one of the most popular music artists on earth.