Net Worth The Weeknd 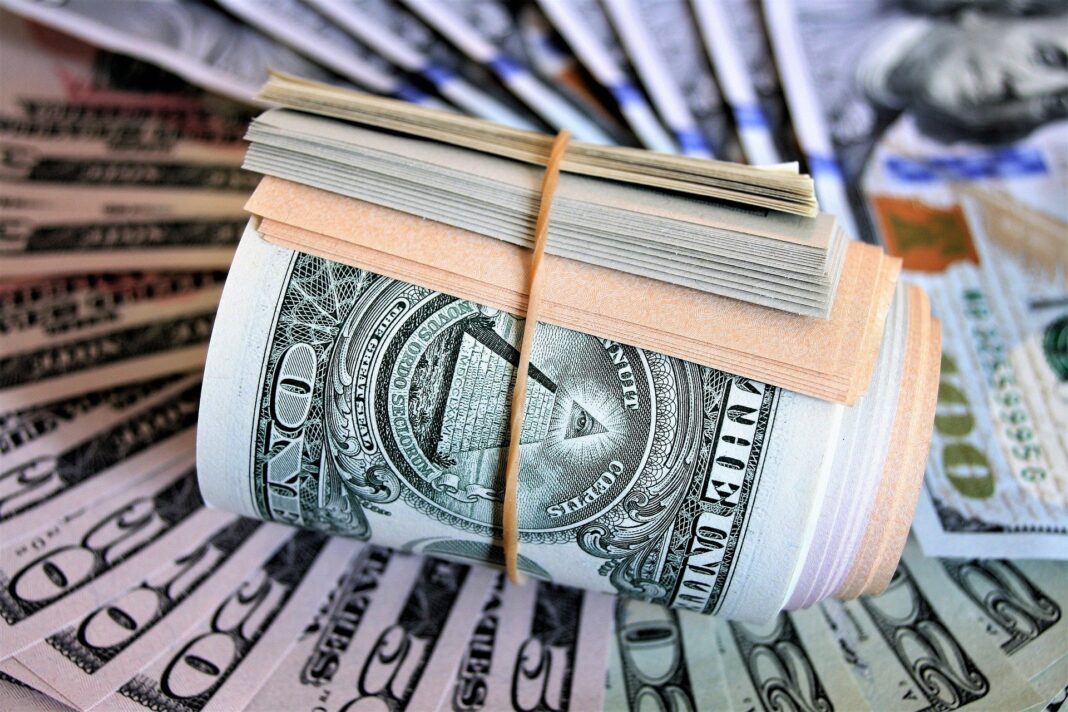 Abel Makkonen Tesfaye, most popularly known as The Weeknd, is a singer, songwriter, and record producer. He began his career by releasing music anonymously on YouTube in 2010. Two years later, he joined with two other music executives, Sal Slaiby and Amir Esmailian, to form XO Records. Within less than a decade of his first release, The Weeknd earned a huge following and became one of the most popular mainstream artists in the world.

The Weeknd Net Worth

Net worth of The Weeknd is estimated to be at around $100 million in 2021. The figure might seem low compared to other artists in the industry. But for an artist who made himself, The Weeknd has done a tremendous job.

The Weeknd was born as Abel Makkonen Tesfaye in Toronto on 16th February 1990. His parents, Makkonen and Samra Tesfaye, were immigrants from Ethiopia. As his parents got separated, he was raised by his mother and grandmother in Scarborough.

Abel learned Amharic, the official language of Ethiopia, from his grandmother. Abel’s mother had to face a lot of difficulties supporting the family. She worked two full-time jobs and attended a night school.

Abel’s childhood was rough. He began smoking weed only at the age of 11. Later, he also used cocaine, ecstasy, Xanax, ketamine, oxycodone, and psilocybin.

Stay updated with the latest money-making trends with your Hustle friend, HustlersGang.

The Weeknd’s career began after meeting producer Jeremy Rose and creating an R&B album called ‘The Weekend’. After the creation of three songs, Jeremy decided that he wouldn’t include Abel’s songs in the album. After the rejection, Abel created a YouTube channel to share the songs with people.

These songs brought him much popularity and led him to release his debut mixtapes House of Balloons, Thursday, and Echoes of Silence under XO Records.

In 2012, he signed a contract with Republic Records and released his debut studio album Kiss Land in 2013. His Beauty Behind the Madness, The Hills, and Can’t Feel My Face won the Best Urban Contemporary Album award and was nominated in Album of the Year category in Grammy Awards 2016.

The Weeknd has won three Grammys and has been nominated for one Academy Award.