Richard Williams aka PrincEa is a motivational speaker you must know. 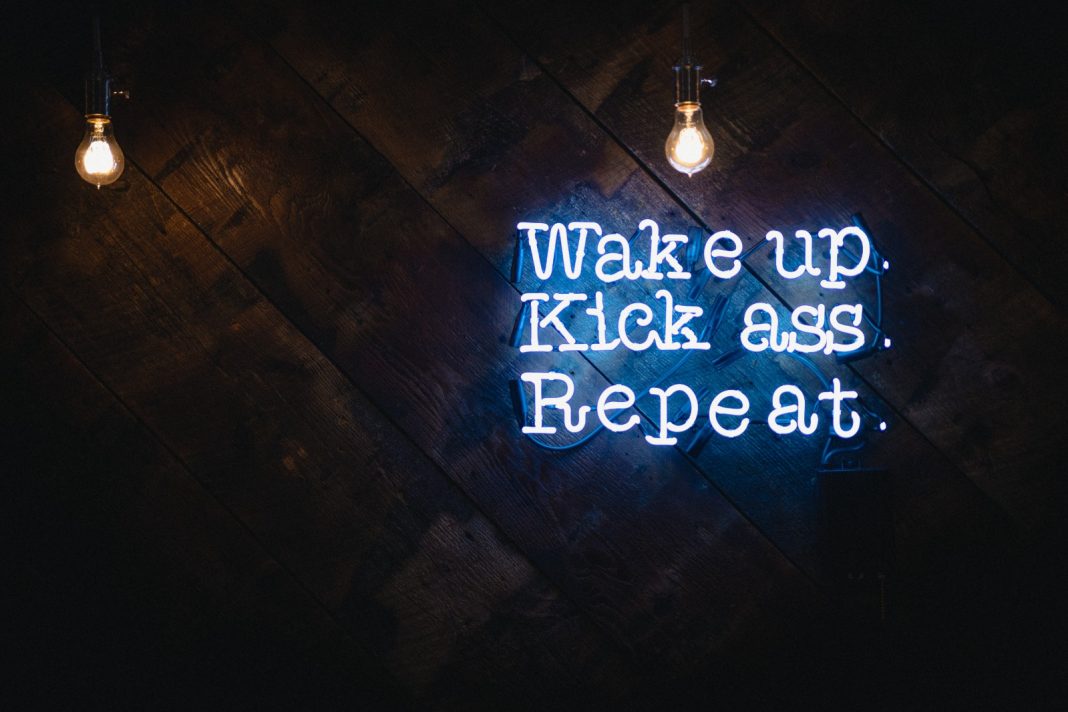 Richard Williams, aka Prince Ea, is an American spoken word artist, filmmaker, poet, and hip-hop artist. He started as a rapper but later shifted his focus to motivational video creation. His videos on YouTube and Facebook got over 2 billion views and counting.

In 2008, he released a mixtape “The Adolescence” on the internet for free download. A few days from that, he recorded an amateur video of himself rapping and entered it into “VIBE Verses” – a contest from Vibe Magazine. Eventually, he won the grand championship, which awarded him $5,000 in music recording equipment along with a full-page article on the magazine itself.

The following year, he became upset with the then condition of the music industry and decided to run the “Make SMART Cool” movement. This movement attempted to promote intelligence everywhere and integrate it with hip-hop music.

When he was performing in music, he dreamed of becoming the most successful rapper. He also wanted to gain respect by performing in front of thousands of fans. But the reality was not quite like it, which caused him much internal pain. So he started reading on spirituality in Baghabad Gita and Tao Te Ching. Through literature and introspection, Richard realized that ‘doing’ will never make him happy, instead ‘being’ will. So he made a considerable shift of his focus from music to spiritualism and inspiring people. As a result, he is very famous and helps many people daily.

Prince Ea is the name he uses, but few people know what it means. He is a man who is constantly trying to inspire others with his videos and inspirational speeches. His name must have some deep meaning. His name means “The Prince of the Earth” in Sumerian mythology.

We want to end by thanking him for his contributions to society. We have all enjoyed his stories, laughed, learned to love and most importantly, he taught us how important it is to live an entire life. We wish him well for the future.

Prince Ea Net Worth and Earnings

We have already mentioned that Richard (aka Prince Ea) has worked at Forbes and SUCCESS Magazines. He must have made a lot of money from his SUCCESS Magazine and Forbes work. He is also a motivational speaker and has spoken on multiple platforms. However, he does not seem to charge for his services, although he may get some cash.

For the moment, Prince Ea seems to have his YouTube channel as his primary source of income. He also owns his website, where he shares his speaking experience and helps students overcome unhappiness. Prince Ea’s Daily Life Lessons is a website that he runs. It is a morning motivational text club. We can see that Prince Ea must have a net worth of thousands of dollars, not to mention his fandom and popularity.

Currently, Richard is working as a motivational speaker and a filmmaker. In addition, he has his own video company: Viral Impact Studios. His works cover many topics, i.e. spirituality, work-life balance, race, and environmentalism. Some of his most popular videos are:

Can We Auto-Correct Humanity?

Before You Catch the Virus – Watch This (2020)If your work-life balance sucks, and you’re looking for some solid motivation to pull yourself together, Prince Ea could easily be your ‘go to’ destination.

We love this inspirational guy! One to watch!

He makes a lot of money with Youtube, his social media, and his company. Curious about his net worth? Then read this.

Some simple tips to wake up motivated every morning.

The 6 habits of extraordinarily motivated people

How to overcome failure and use it as motivation