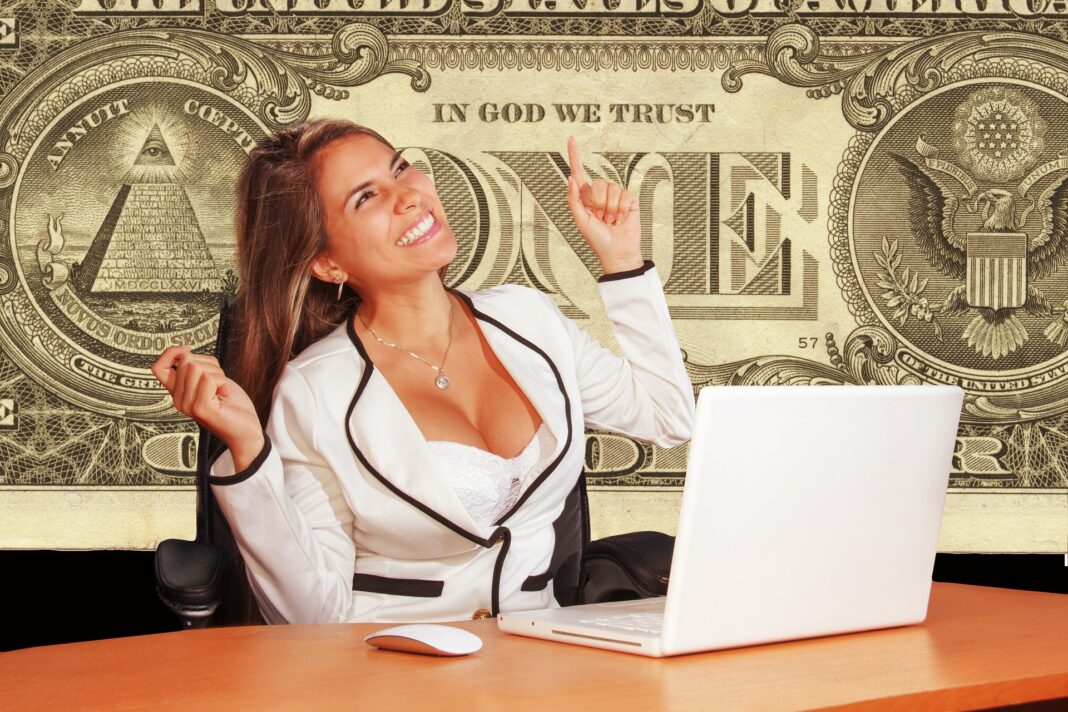 It’s hard to find anyone who hasn’t heard of Jennifer Lopez till now! You probably just have seen J.Lo’s catchy pictures on instagram, but Jennifer Lopez’s net worth can make your eyes fall off!

As you know, Jennifer Lopez has been in the media for more than 25 years and today is one of Hollywood’s biggest A-list celebrities. Her net worth is $400 million at present. She is even now $50 million richer than her ex-partner Alex Rodriguez, who has $350 million net worth. J-Lo and A-Rod have a combined net worth of $750 million.

Jennifer Lynn Lopez was born on July 24, 1969, in New York City. Encouraged by her parents, she started taking singing and dancing lessons when she was five. Through her entire academic career, Lopez attended Catholic schools. She auditioned for and was cast in the low budget indie film “My Little Girl” during her senior year of high school. This experience made J.Lo realize what she actually wanted in her life and it was to become a famous movie star.

Jennifer Lopez owns a number of incredible properties from the Bronx to Bel Air. She has homes in Miami, Los Angeles, and New York City.

JLo bought her first luxury property back in 2000, in the hills above Los Angeles. That house with an 11-bedroom had the Beverly Hills and Los Angeles view, costing Lopez $4.3 million. The main house was 15,000 square feet. Lopez put the home on the market in 2004 and sold it to nightclub owner Sam Nazaria for $12.5 million.

In New York City she owns a duplex penthouse in Manhattan. She listed this property for sale in 2017 for $27 million although It’s not sold matching her expected worth. In 2018, Alex and Jennifer co-bought a condo on Park Avenue for $15.3 million. They sold this property in 2020 for $15.75 million.

In 2019 they bought Jeremy Piven’s Malibu mansion for $6.6 million. But just after two years they sold this home for $6.8 million. In August 2020 Alex and Jennifer paid $32.5 million for a mansion on 1-acre of Miami’s Star Island.