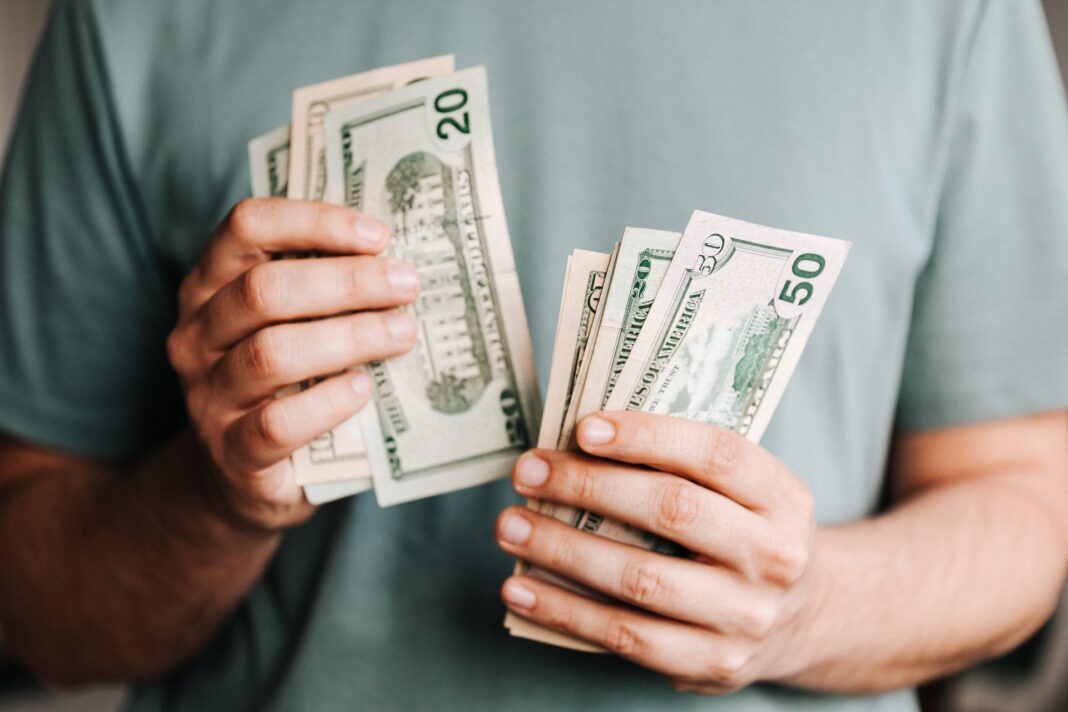 What is the net worth of entrepreneur Jeff Bezos?

Amazon founder Jeff Bezos is the current number one in the world’s richest people list.

Networth Jeff Bezos is almost 200 billion USD according to Forbes.

Starting with Amazon (World’s most popular online shop), Jeff expanded his business in many ways.

All of his hard work gave him a huge amount of money. Let’s know how Jeff Bezos made his money, and where he spends that.

Jeff Bezos was born on January 12, 1964, in Albuquerque. later raised in Huston and Miami. Jeff graduated from Princeton University in Electrical Engineering and Computer Science. After completing graduation he worked on a few companies till 1994 then founded Amazon as a bookstore in late 1994.

After starting Amazon as an online bookstore Jeff expanded that to other products and currently this is the biggest eCommerce platform in the world. Also, the highest profit-making company and Internet company right now.

Along with selling products, he added audio, video streaming services, and one of the best quality hosting in the world. All of these businesses he started under the name of Amazon. Becoming the owner of Amazon Jeff made a huge fortune day by day. Also, he started an aerospace manufacturing company called Blue Origin in 2000.

Recently this company succeeded in its first commercial suborbital flight service. And, Jeff Bezos was the first person to take this flight. Also, he has an investment company called Bezos Expedition. Through this company, he invests in other startups as well as real estate businesses. All of Jeff’s money comes from these companies.

How does Jeff Bezos spend Money?

With this huge amount of money, he lives a luxurious life that I can’t even dream of. He owns a state of 5.3 acres of land with two homes. However, buying the Washington Post was the biggest purchase so far for him. He bought it then expanded to its online presents. Currently, he is making money from it too.

He also owns Spanish style mansion in Beverly Hills California that is worth nearly 25 million USD. Moreover, he bought a ranch in Van Horn, Texas for Blue Origin. In 2016, Bezos purchased a townhouse in Washington DC. Also, he owns his private jet, a lot of cars, and few other historic century houses around the USA.

What is Expected in Future

From last year, Networth Jeff Bezos has increased with the speed of a rocket. And, it is still growing faster. I am sure Blue Origin will become a fortune for him too. And, Jeff will spend his money in a good way.