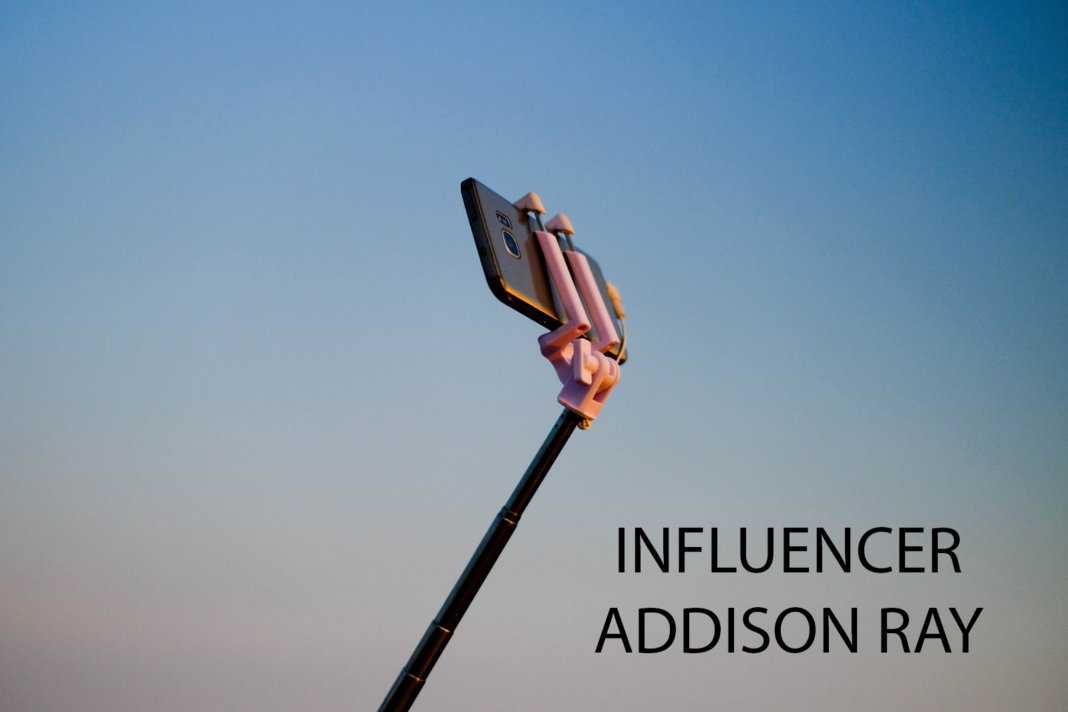 Influencer Addison Rae: Who is that chick?

Addison Rae is an American social media influencer more concisely, a TikTok dancer from Lafayette, Louisiana. This creator is the second most-followed personality on the platform with more than 46 million followers.

This teen dancer joined TikTok in July 2019 and gained millions of followers in less than a year at the age of only 19years. Addison has a professional background in dancing and has been doing this competitively since she was six years old.

Influencer Addison Rae belongs to a TikTok family because she, her parents and her both brothers have their own account on that platform.

She grew up in Louisiana with her creator parents Monty Lopez and Sheri Easterling. Both her parents are creating content on their TikTok accounts which was a great influence in her career. Her mom has 7 million followers and her dad has more than 2 million followers.

Addison’s family is just not some creator and working on entertainment. They have also promised to work with the Endeavor Foundation to support charitable causes.

In her educational life, Addison attended Louisiana State University for three months. But dropping out there she moved to Los Angeles and pursued TikTok. About her future life she says that she’d like to finish her degree, but now she’s focusing on TikTok only.

Joining on social media was a coincidence for influencer Addison Rae as she first started TikTok after she was babysitting one night. And she posted a video as a joke. The video went viral, and that was the start of her career. Her lip-syncing and dancing videos are being recreated by thousands of users.

Eventually her account grew to more than 82 million followers and this star attributes her success consistently on every platform by posting almost five times a day. In spite of getting 50 million followers and being the TikTok’s most popular personalities, she’s got appreciation from other celebrities.

She has worked with a number of them including Kourtney Kardashian, Jason Derulo, Charli D’amelio, James Charles, Mackenzie Ziegler and David Dobrik. Even Rod Laroi, the Australian rapper wrote a song named after her.

Addison signed with WME, the talent agency, in January of 2020. WME will work on developing Addison’s career in modeling, fashion, digital ventures, podcasts, tours, licensing and others. Her parents also signed with that agency as they represent the Hype House and have been singing TikTok stars as they become famous.

Fun fact: did you know this woman dated Drake?