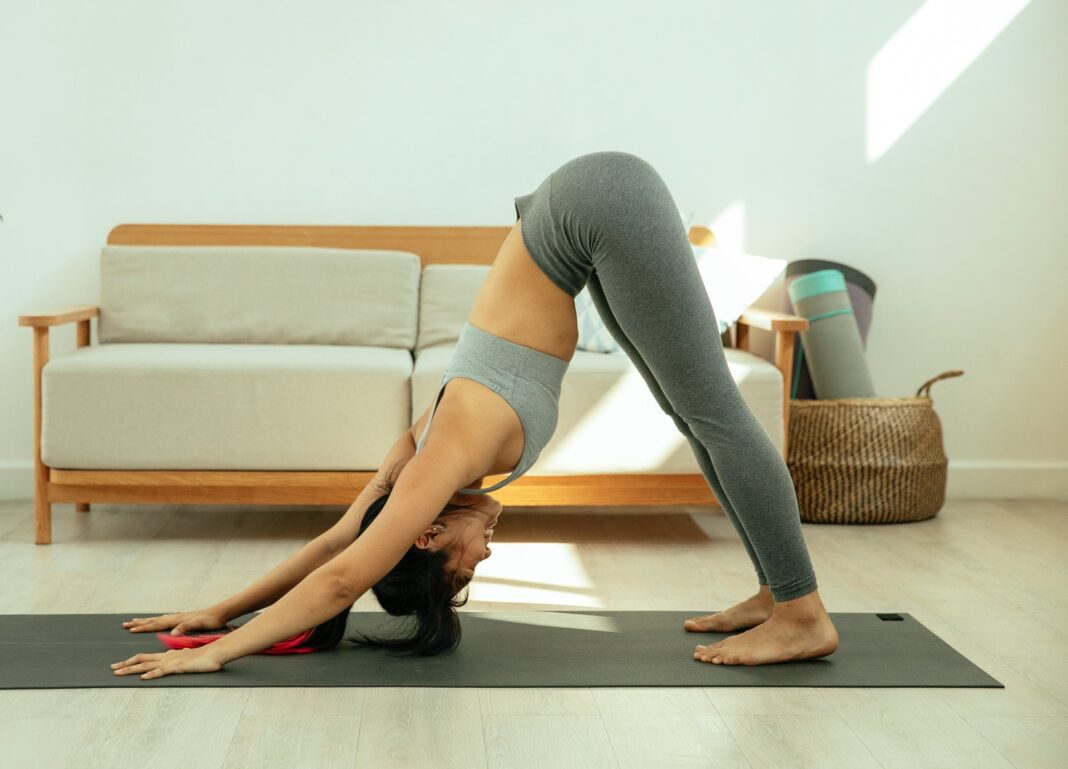 Have you lost motivation in the middle of your fitness journey? Need some inspiration? You can follow the lifestyle of a fitness influencer.

Here are 6 of the best fitness influencers in the world.

You may wonder about seeing a footballer on the list. Football might be his profession. But when we make a list of the best fitness influencers in the world, we can not ignore Cristiano.

Most of his massive 319m followers on Instagram are big fans of his fitness-freak lifestyle. He is widely admired across the world for his hard work, passion for fitness, and athleticism.

From working in a clinic to become a popular fitness model, Michelle has come a long way. A large number of people follow her workout videos and diets.

To get people directly into her routine, she made two apps Fitplan and Mealplan. With over 14m followers on Instagram, she has large-scale popularity in the fitness industry.

It is unlikely that you don’t know the name. Yes, I am talking about the famous wrestler Dwayne Johnson. He is retired from wrestling and is an actor and producer now. However, his influence in the fitness world is still enormous.

He has 252m Instagram followers and a widely followed personality for his workout plans and fitness activities.

With over 13m followers on Instagram, Kayla Itsines is a well-known fitness personality. She is a personal trainer and entrepreneur.

She is famous for instructing high-intensity and post-pregnancy workouts. She has created numerous fitness ebooks and workout apps like Sweat. Her workout plans and lifestyle have been inspirational and influential to a massive community.

Anllela Sagra is a Columbian fitness model and trainer. She is also a bodybuilder who started working out at a young age. She has a fanbase of over 13m on Instagram.

Anllela provides workout plans and fitness tips to people. She is a renowned fitness influencer not only in Columbia but also across the world.

He is a professional bodybuilder, personal trainer, and fitness model. Starting fitness training from high school, Ulisses continued the flow and gained popularity with 8.4m followers on Instagram.

He has won many bodybuilding competitions and has one of the most excellent physiques in the world. He is a leading influencer in the fitness industry.

These individuals have a huge impact on the fitness enthusiasm of a large number of people. They are among the best fitness influencers in the world. Follow them for your daily fitness routine!