Net Worth Will Smith 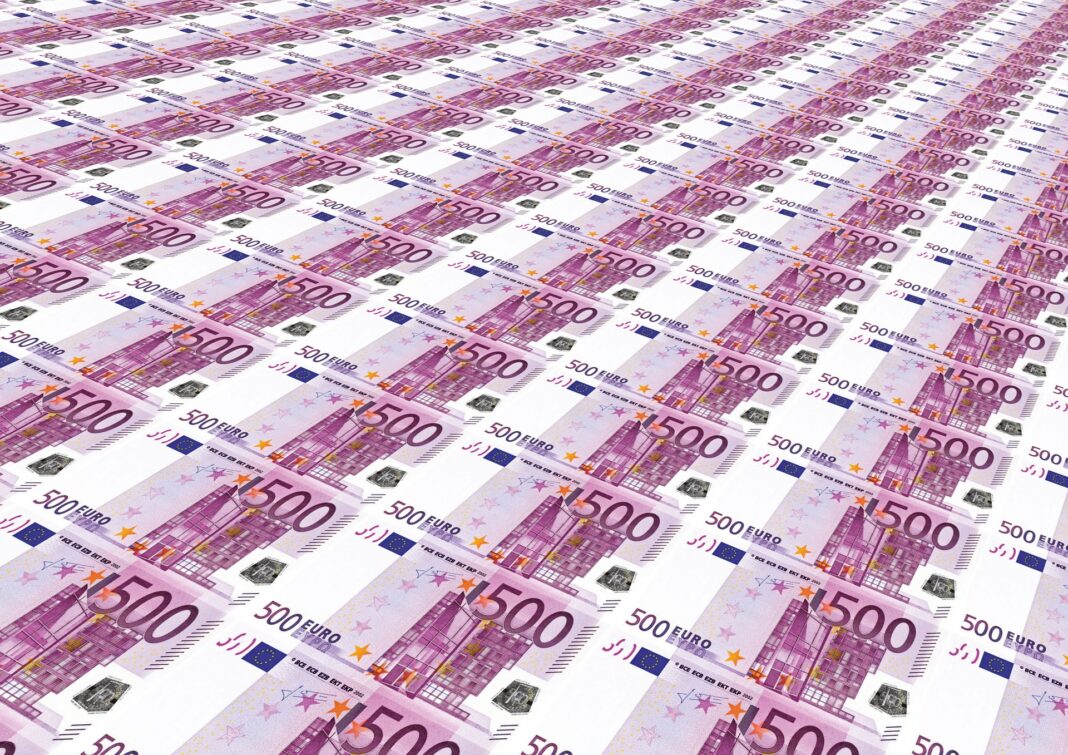 There’s hardly any person who doesn’t know, or better to say, love, Will Smith. He is a Hollywood actor, a film producer, a rapper, and a songwriter. Will is probably the only celebrity who is loved unconditionally for both his acting and singing. He was nominated for two Academy Awards and five Golden Globe Awards to date. He has also won four Grammy Awards for his outstanding performance in singing.

Net Worth of Will Smith

As of this year, the net worth of Will Smith is estimated to be $350 million. With this figure, he made his name on the list of the richest actors in the world.

Smith’s study started at Our Lady of Lourdes, a Catholic elementary school in Philly. Later he joined Overbrook High School and was admitted to a pre-engineering program at MIT which he never attended.

In 1985, when Will was at high school, he met Jeffrey Townes by chance. Jeffrey was performing at a party, just a few doors away from Will’s house. Jeffrey was missing his hype man so Will decided to fill in the position. Their chemistry went so well that they formed a rap group by the name DJ Jazzy Jeff & The Fresh Prince.

Their first single was released by Word Up Records in late ’85. That single became a hit, which allowed them to debut their album Rock the House on Jive in ’87. The group was awarded their first Grammy Award in 1989 for ‘Parents Just Don’t Understand’.

With the onset of fame and popularity during 1988 and ‘89, Will started to live his life lavishly. He bought new houses, cars, jewelry, and clothes while avoiding paying his taxes. Eventually, the IRS assessed a $2.8 million tax debt against him and took many of his possessions. The IRS also decided to garnish his income by 70%.

It was the time when producer Quincy Jones approached him to offer a role in the TV sitcom ‘The Fresh Prince of Bel Air’. The offer was turned down initially but took on later.

Will is now the most complete and successful actor in Hollywood with a net worth of $350 million.