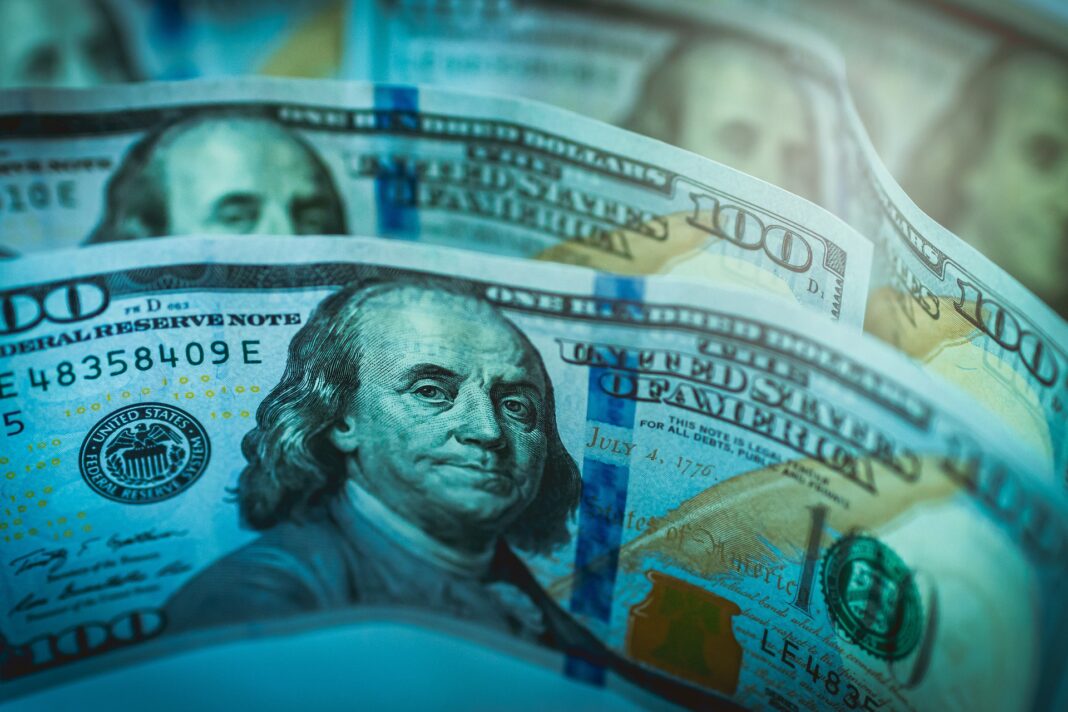 What is the net worth of popular rapper, actor and entrepreneur Drake?

Are you curious? Then keep on reading.

Drake is a Canadian-born actor, producer and rapper who has a net worth of $200 million dollars. Drake is consistently one of the highest-paid entertainers in the world. Prior to becoming a massive rap super star, Drake was a child actor who appeared on the Canadian teen-drama Degrassi: The Next Generation.

Music Career: Inspired by rap icons like Jay-Z who earned record deals after becoming successful as independent artists, Aubrey – who by now was going by his middle name “Drake” as his stage name – began releasing mixtapes in 2006.

In February 2005 he released his first mixtape “Room for Improvement” via his website and official MySpace page. He managed to sell more than 6,000 copies directly. He released his second mixtape, “Comeback Season”, the following year. He released the mixtape through his own recently-launched label October’s Very Own (aka OVO Records). This mixtape featured what became a hit underground single called “Replacement Girl”. The music video for the song was the first video from an unsigned Canadian rapper to be featured on BET. One version of the song featured a spliced sample of the song “Man of the Year” by Brisco, Flo Rida and Lil Wayne.

Houston-based producer and Rap-A-Lot Records founder, Jas Prince, heard the single and passed it on to Lil Wayne. Lil Wayne was impressed and called Drake, inviting him to fly to Houston to join his Tha Carter III tour. As the tour progressed, Drake and Wayne wrote and recorded several songs including “Brand New”, “Forever” and “Ransom”.

Young Money Entertainment: Despite what you may assume, Drake had not signed onto Wayne’s record label at this point. He released a third mixtape, “So Far Gone”, in 2009. He released the mixtape as a free download on his OVO website. The mixtape featured appearances from Lil Wayne, Lloyd, Trey Songz, Omarian and Bun B. After being downloaded 2000 times in its first hour, the mixtape was eventually certified Gold by the RIAA, peaking at #2 on the Billboard Hot 100. The mixtape was eventually released as an EP which debuted at #6 on the Billboard 200 and won the 2010 Juno Award for Rap Recording of the Year.

Still an independent artist, Drake was now in high demand within the music industry. A bidding war resulted with various labels scrambling to sign him. The desperation has been described as “the biggest bidding war in music history”, though that’s not confirmed.

Over the years Drake has endorsed many major brands including most notably, Sprite, Burger King, Whataburger, Nike and Apple. When Apple Music launched, Drake signed a $19 million exclusivity deal. This deal allowed Apple to be the exclusive initial home of all of Drake’s future solo releases.

In 2012 Drake formed his own record label, OVO Sound, which is distributed by Warner Bros. Records. In addition to Drake, today OVO Sound reps music for artists such as PartyNextDoor, Majid Jordan, Kash Doll and producers such as Boi-1da, Future the Prince, Mike Zombie and more.

In 2016 Drake launched his own brand of bourbon-based whiskey called Virginia Black. The company sold 4,000 bottles in the first week after launching. Later in the year the company shipped an additional 30,000 units.

In overall, Drake is not only a very succesful rapper. He can do it all. He is also a succesful entrepreneur and he is worth more than 200 million in 2021.

But still haven’t seen any purses.