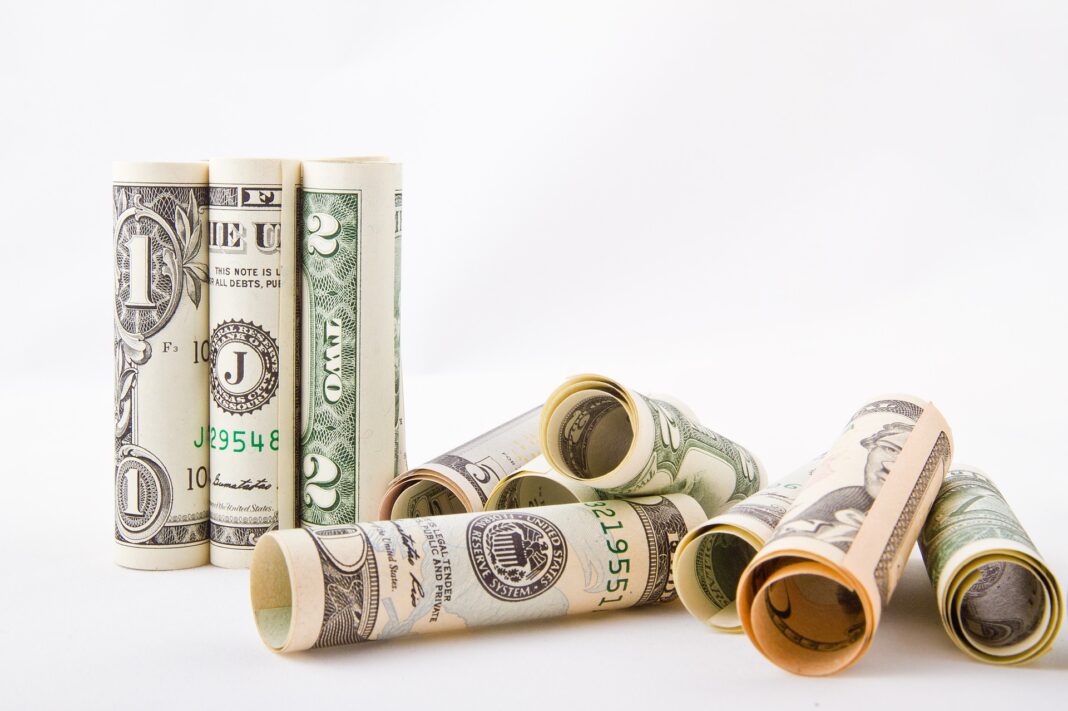 Marshall Bruce Mathers III, popularly known as Eminem, is an American rapper and hip-hop artist. His first solo album Infinite was released in 1996. But this album didn’t bring him much popularity. In 1999, he released a song titled ‘My name is’ which became his first Billboard Hot 100 single. With this song, his career jump started on the way to success.

Net Worth of Eminem

As of 2021, Eminem has a net worth of an estimated $230 million which clearly makes him one of the richest rappers in the world. He is also on the top position of the list of richest rappers of all time.

Eminem was born on October 17, 1972 in St. Joseph, Missouri. His father, Marshall Bruce Mathers, Jr., left them to start a new family in California. Since then, Eminem was brought up by her mother Debbie Nelson.

Eminem had a tough childhood for many reasons. He was often bullied and got beaten up at school. Next, when he and his family were living in a black neighborhood in Detroit, he also fell victim to racial beatings.

He studied at Lincoln High but his education didn’t flourish to a great extent and he was dropped out of school only at the age of 17. After that he worked at various jobs to help pay his bills.

Before he could discover hip-hop or form a liking to it, Eminem had a great passion for comic books and storytelling. And when his mother was not around, he often turned up the stereo and tried writing songs.

Eminem, along with his friend Mike Ruby, started performing at rap battles when he was 14. When his reputation grew, several rap groups including D12, New Jacks, and Soul Intent recruited him to perform with them.

His debut album Infinite was a major failure. People didn’t like his style much. But that didn’t deter Eminem from continuing to write songs.

In 1997, Dr. Dre who was the founder of Aftermath Entertainment spotted his talent and started working with him. After two years of collaboration with Dr. Dre, Eminem released The Slim Shady LP that went Platinum.

Till date, Eminem has released around 20 albums which sold over 40 million copies only in the US. He has worked with other popular musicians like 50 Cent, Ed Sheeran, Rihanna, Lil Wayne, and Drake. He is considered as one of the best rappers of all time.