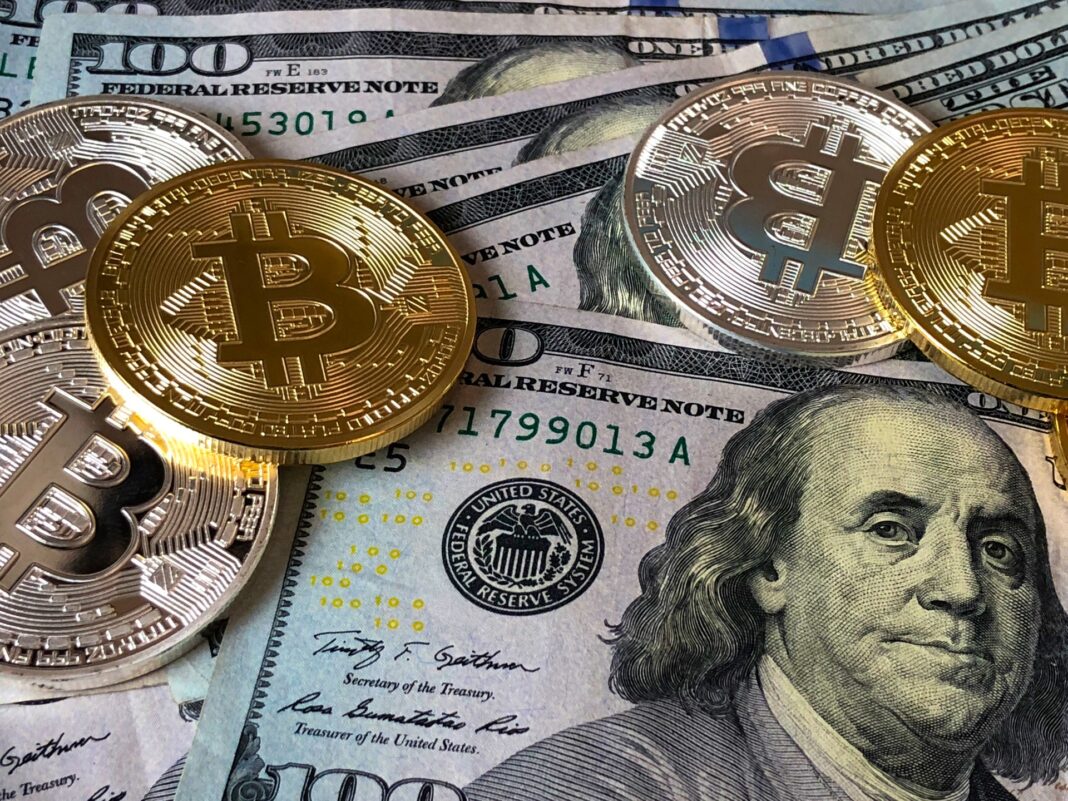 You must have heard that Influencers can get very rich and make tons of money through sponsorship from companies for advertising their products and services. But do you know who the wealthiest social media influencers in the world are?

In this blog, you will explore the wealthiest influencers in the world and how much money they can make… Keep on reading!

Do you know how much do Instagram influencers make? Read here.

The great soccer player of the Italian team, Juventus, Cristiano Ronaldo, is now the wealthiest influencer in the world. He has more than 300 million followers and makes around 1.6 million dollars for one sponsored post. Like what?

Cristiano Ronaldo was born in Madeira on 5 February 1985. He is the youngest member of four siblings and two older brothers and older sisters. His father was a heavy drinker, so his mom had to work two jobs to provide stability for the family.

He started playing soccer (football) on the island, and by the age of 12, he had made a name for himself. He was 16 when he became Manchester United’s first-ever Portuguese player.

Ronaldo began his career at the age of 16 in 2002. Manchester United signed him for a record $12 million.

He was a midfielder for three seasons before becoming a breakout star in 2006. Ronaldo had already scored more than 100 goals for Manchester United before signing over to Real Madrid in 2009.

Real Madrid continued to improve Ronaldo’s record-breaking skills. His 200 goals were a record, and many other clubs recognized him. Many of these clubs tried to purchase him from Madrid over the years.

Ronaldo played in 438 matches against Madrid and scored 451 goals. This is a remarkable statistic that Ronaldo has been able to win multiple Player of the Year awards.

As impressive as the $1.6 million Ronaldo earns per post, the amount’s growth from 2020 to 2021 is remarkable. His earning was $889,000 per post in 2020, which has increased 54% and turned into $1.6 million for this year. This means this makes him earn more from Instagram than his $31 million salaries from his soccer team.

How Does Cristiano Ronaldo Spend His Money?

Clear Haircare, Tag Heuer and Nike accounted for more than 40% of his total income (44 million).

According to reports, Ronaldo’s Nike deal will be worth $1B throughout his lifetime.

Ronaldo has a passion for cars. He drives a $300,000 Lamborghini Aventador.

He reportedly spent $18.5 million in 2015 on a Manhattan apartment at Trump Tower. He also opened a football-themed hotel in Madeira, Portugal, with some of his fortune.

Ronaldo was also spotted in a $160,000 Jacob and Co. watch, which is a perk for having an endorsement deal.

Ronaldo paid $30,000 to have a wax sculpture of himself made to keep it at home.

He also owns Madeira Island’s private land. This was a popular topic on social media after Ronaldo spent some time with his family during the lockdown.

But nowadays, we also have Tiktok. The new video platform. The top-rated social media channel TikTok has catapulted many young aspiring entertainers into fame and fortune.

So who is The Richest TikTok Influencer?

TikTok has become so popular nowadays. It is becoming even bigger and more famous than Instagram.

One of the best influencers on this list is Spencer X. According to Forbes, and this 28-year-old beatboxer has been studying the form since childhood. He made his first TikTok video in 2019 with 10 million fans. He made so many sponsored Tictoks for Uno, Oreo, and Sony. Spencer X’s net worth is estimated at $1.2 million in 2021. Click here to see some viral Tik Toks of Spencer X!

Do you want to read more about Tiktok? Then check this out.