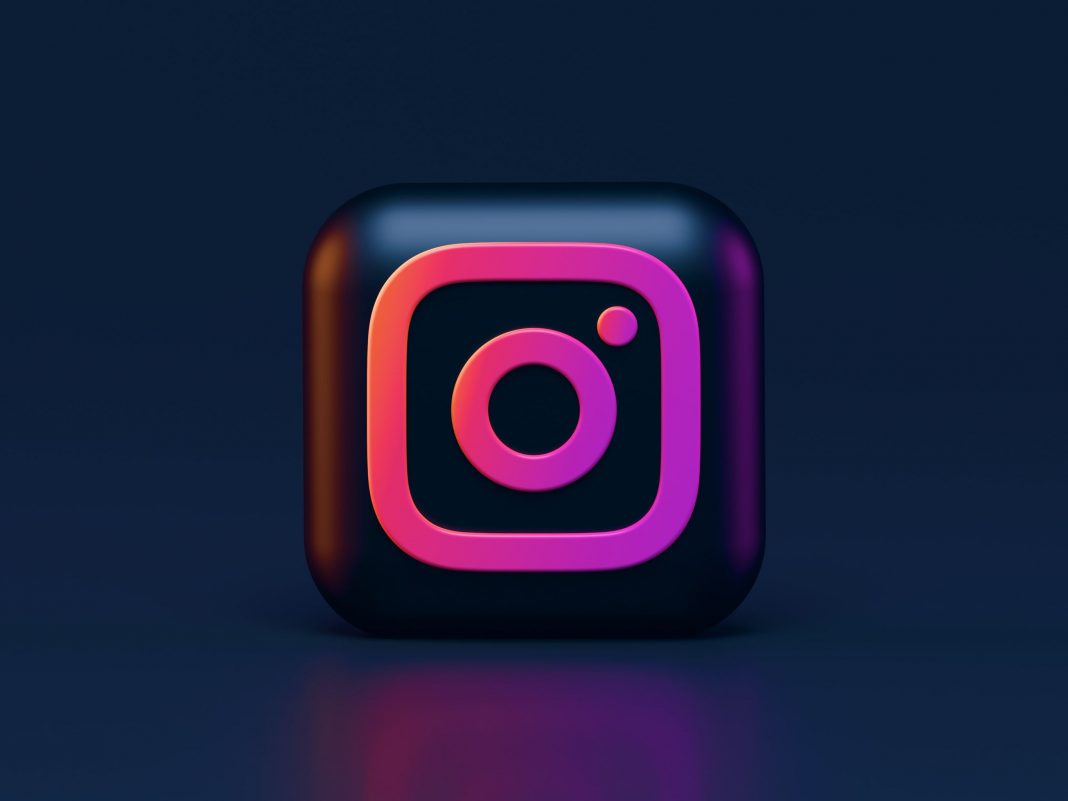 Why is influencer Demi Rose so famous and popular on the gram and on the web?

Demi Rose is a British woman in her mid-twenties that has risen to extreme fame over the past few years. With more than 18 million followers on Instagram as of November 2021, she has become the absolute top influencer in the UK and around the world. Today it is estimated she has a net worth of more than 4 million USD. But how did she do this?

Her story began before Instagram was even created. Instead, as Demi Rose told The Daily Mail in an interview earlier this year, she started on the social media platform MySpace where she found she had a natural talent. She quickly became popular on the site.

Sometime later, she then learned that a fake profile with her name and images was active on Instagram and had thousands of followers. As she told the media, she was jealous of this attention and decided to start her accurate profile on Instagram.

She slowly gained new followers, often flatteringly with bikini photos and beautiful images of delicious food or on holidays. Then, in 2016 she was spotted by media dating Tyga for a short time, and she was also photographed together with Drake at one point, fueling speculations that the two were dating. Or were they dating? Who knows?

Those two connections made her even more attractive to fans on Instagram and tabloids that kept writing about her, and her popularity rose quickly after that.

We think she is so famous because she pays the Daily Mail to promote her pictures and content, but we don’t know if this rumour is true. Also, dating Tyga and Drake helped her become more famous.

Demi Rose stated that, despite her many followers, she would like more control over the content she posts and more income.

“I have been posting online for many years, and most of my photos are free. Some are paid collaborations. Like those for Prettylittlething. She is an ambassador for this brand for years. But I have not been able to monetise it properly.”

After receiving several offers, she decided to sign up for OnlyFans subscription-based service.

OnlyFans was named by the regulator Ofcom in its 2020 media report as one of the most rapidly growing websites during a pandemic. Its owners claim that it saw a 75% increase last May in new creators.

Demi Rose says, “There has always been a stigma within the UK.”

She says, “I was always cautious about joining. But I’ve been seeing more creators join, and I was like, “OK, wow, it’s becoming more acceptable.”

Cardi B, Jordyn and Tyga all use the platform to show behind-the-scenes photos of photoshoots or backstage footage. This is the path Demi Rose wants down.

Many people follow her dream of living the same type of luxury life as she shows in her images, from big yachts and expensive restaurant visits to luxurious holidays and meetings with celebrities from all over the world. But people do have to know that this is the life of the rich, and it’s not real life. We don’t believe this woman is happy all the time. She looks lonely in her tiny bikini’s, doesn’t she? Is this the life you want to live?

However well crafted the rest of her profile and content is, there is no denying most people follow her because of the photos she uploads of herself, often shown in tight bikinis or other revealing outfits.

So what do you think of her fame and her Instagram channel?

Onlyfans : The new platform for influencers.